Taipei City. Chinese Taipei has made a first step toward returning to the World Baseball Classic main event (中華隊重返WBC踏出成功的第一步) with a 10-0 shutout over New Zealand on Thursday. They needed just seven innings to beat the Kiwis en route to their first victory, highlighted by an eight-run rally in the fifth. They will face the Philippines on Friday, while the Diamondblacks are facing elimination against Thailand.

The host of the World Baseball Classic Qualifier at Xinzhuang Stadium needed until the third frame to take the lead on a RBI single by Chien-Ming Wang.(這一段還真是看不懂>.< 怎麼跑出王建民?) One inning later a RBI single by Szu-Chi Chou doubled the score.

The floodgates opened in the fifth and the favorite blew the score wide open. Initiated by back-to-back doubles of Yung-Chi Chen and Chih-Kang Kao Chinese Taipei put eight runs on the board. Chih-Shen Lin and Yung-Chi Chen combined to drive in four runs during the big rally.

New Zealand’s batters managed six hits, but failed to cross the plate. Beau Bishop went 1-for-2 with a walk to lead the Kiwis on offense.

On the mound Yao-Lin Wang, Chin-Chih Huang, Ta-Yuan Kuan, Kai-Wen Cheng and Sung-Wei Tseng held the guests from Oceania to six hits and a walk in seven innings, striking out nine. Lincoln Holdzkom surrendered three hits and two runs in 3 2/3 innings to take the loss. 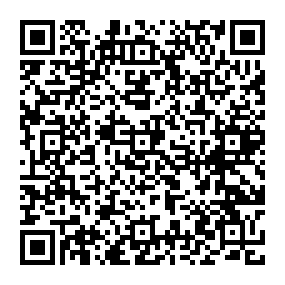