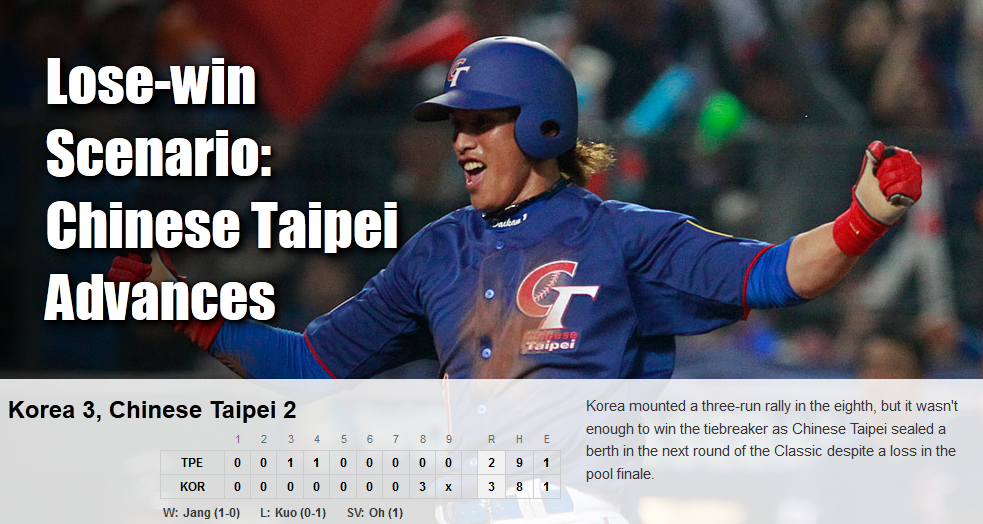 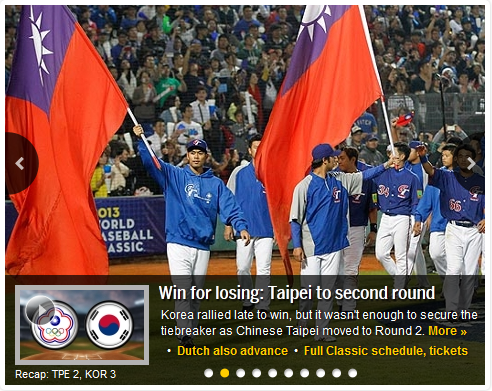 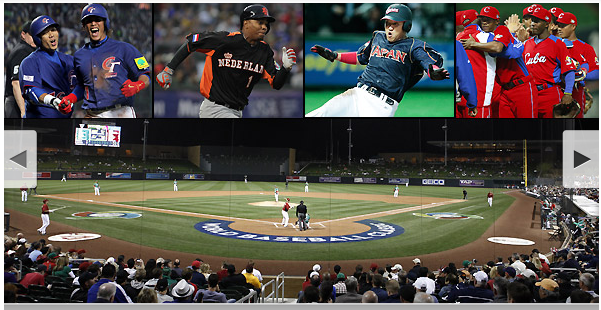 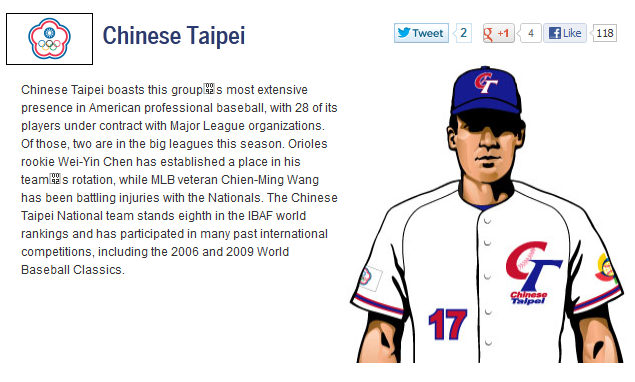 INZHUANG, Taiwan -- Chinese Taipei finally found out what it was like to play nine innings in a World Baseball Classic qualifier.
(中華隊終於在這次WBCQ最終回，告訴大家我們是多麼喜歡打一場九局的比賽>.<這是在調侃比數維持在9:0嗎XD)

After breezing through its first two games by a combined 26-0, Chinese Taipei fell just short of a third straight mercy-rule (就是我們說的扣倒,Call Game,提前結束比賽,原來英文叫做慈悲規則) win Sunday, but a 9-0 rout of New Zealand in the qualifier finale was enough to secure a spot in the 2013 World Baseball Classic.

Not even a five-hour rain delay could slow down a Chinese Taipei team that was obviously on a mission after failing to earn a win during the 2009 World Baseball Classic. Their losses to South Korea and China in that tourney were called a "national shame" by the local press. (報導了我們把2009年WBC的意外事件視為"國恥")

Taipei City. Chinese Taipei has made a first step toward returning to the World Baseball Classic main event (中華隊重返WBC踏出成功的第一步) with a 10-0 shutout over New Zealand on Thursday. They needed just seven innings to beat the Kiwis en route to their first victory, highlighted by an eight-run rally in the fifth. They will face the Philippines on Friday, while the Diamondblacks are facing elimination against Thailand. 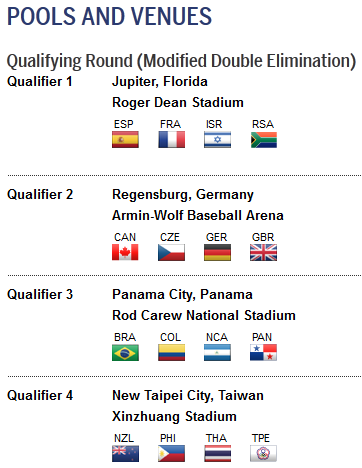 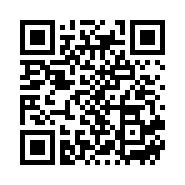